Hey, guys! New year, new us (because we’re totally not all still sitting around at home in a baggy t-shirt pinning meal prep recipes and exercises that we’ll definitely start tomorrow), right? We need to get ourselves together, but so does everyone else! Here’s a list of super annoying things that need to be cancelled in the year of our Lord 2018:

So, what’d you think of this list? Too much? Just enough? Should complaining about annoying things be cancelled in 2018, too? Comment below and tell me what you would’ve added to this list! 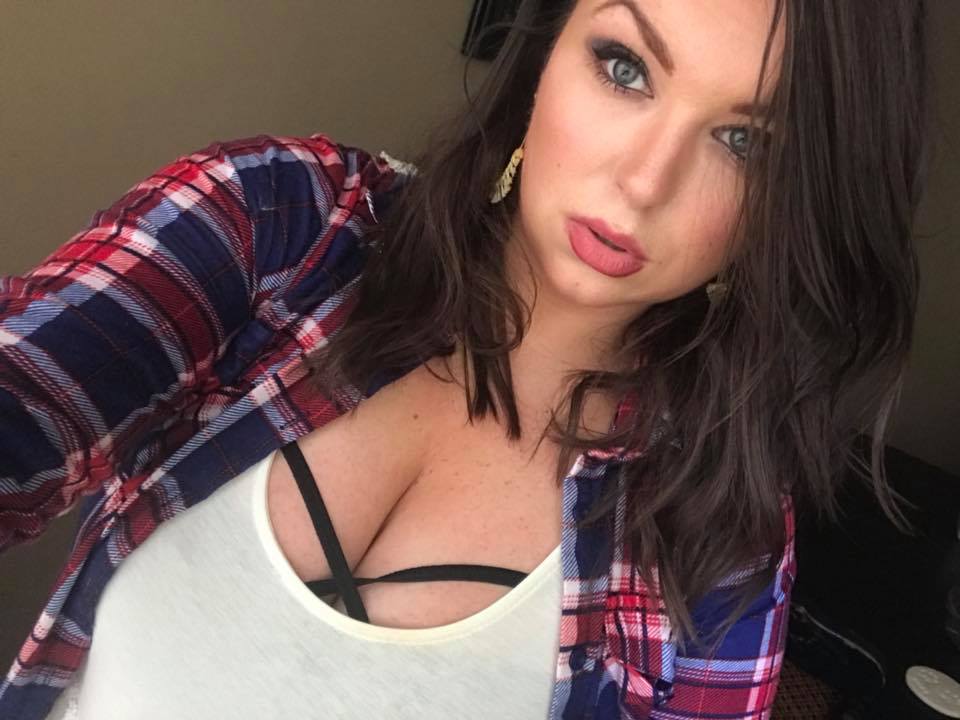 View all posts by Krista Lewis